Remembering the Box Flat mine disaster

On 31 July 1972 at 2.47 am, 17 miners were killed in an explosion at the Box Flat coal mine in Swanbank near Ipswich. Another man lost his life 14 months after the incident as a result of the injuries he sustained.

It remains the worst mining disaster in Ipswich's history and one of the greatest losses of life in Queensland’s mining industry.

Part of the mine was closed, the entrances were sealed, and the miners' bodies were never recovered.

On Saturday 31 July, the Commissioner for Resources Safety and Health Kate du Preez attended the memorial service for the 49th anniversary of the Box Flat disaster.

Mrs du Preez said even though 49 years had passed, the event still caused immense pain and sorrow in the Ipswich community and more broadly around the state.

“Seventeen men went to work that day and never came home to the families,” she said.

“A community was permanently scarred and still nurses the deep wounds to this day.

“We cannot change the past. However, we must learn from the mistakes that led to this and other disasters and make sure that they are never repeated so that all resources workers can return home safe and healthy at the end of every day.”

Eight of the men lost that day were members of the mines rescue brigade who had bravely gone into the mine to attempt to extinguish the fire.

The mines rescue brigade was remembered and honoured at the 50th EK Healy mines rescue competition held at North Goonyella mine on Thursday 29 July.

More information about the Box Flat disaster can be found at:

The Commissioner thanked the Ipswich Historical Society for their dedication to honouring and commemorating the men who lost their lives. 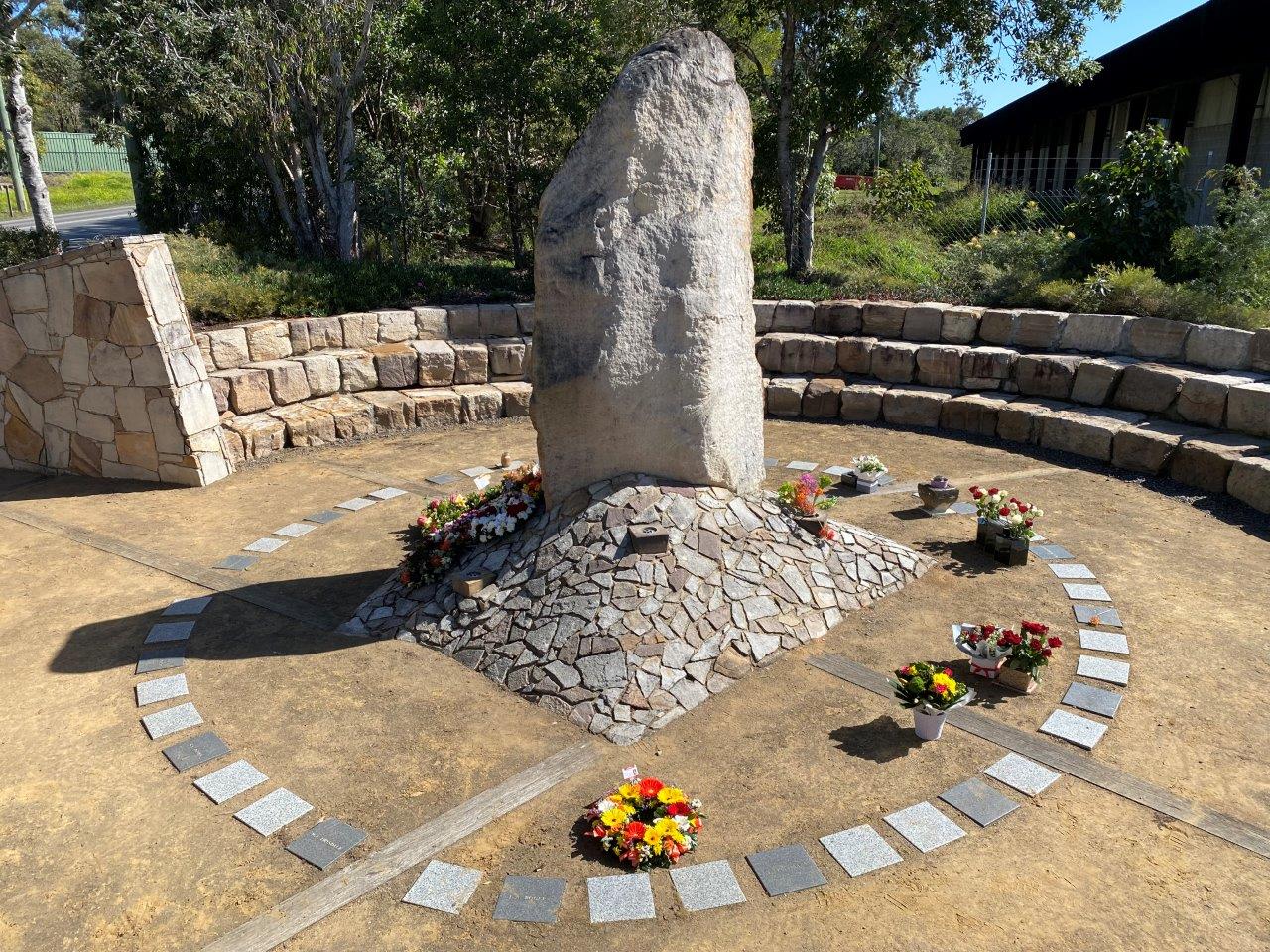 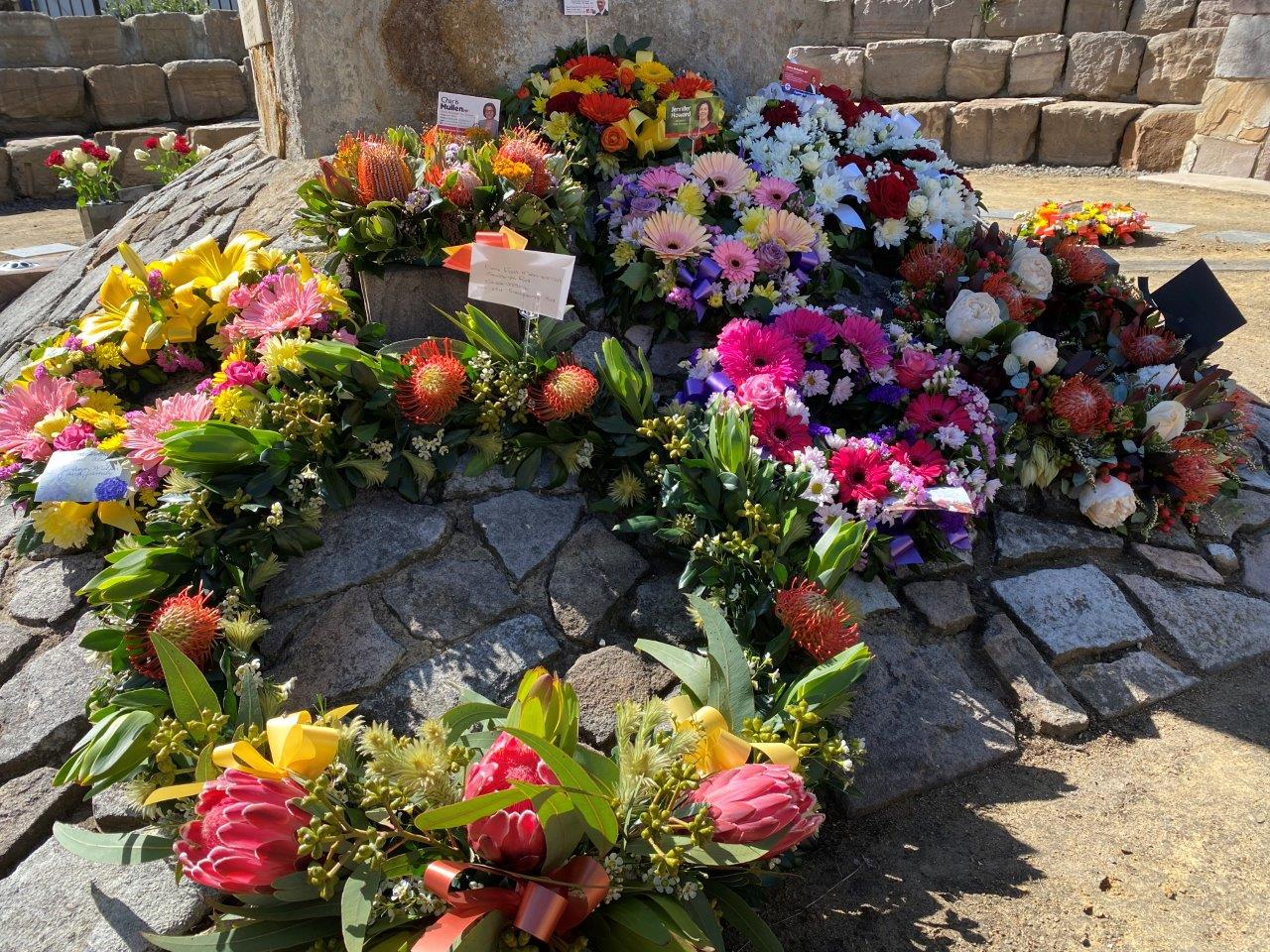