Mines rescue talent on display at Kestrel Mine in Central Queensland

The best underground coal mines rescue talent in the state was on display recently at the Queensland Mines Rescue Service Memorial Cup 2021. 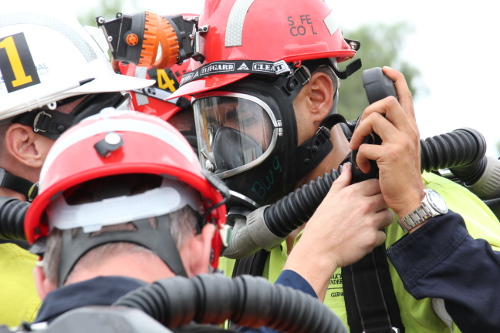 Teams from eight underground coal mines throughout Queensland competed across a number of practical and theoretical disciplines including firefighting, CPR, and underground search and rescue.

Commissioner for Resources Safety and Health Kate du Preez congratulated all of the teams who competed and everyone involved in organising the event.

“I had the privilege to watch some of the teams compete and I appreciate that to perform at such a high level requires a massive commitment and many hours outside of normal working hours practicing the specialised skills necessary to save lives,” Kate said.

“Competitors met their first challenge before the event had even officially begun when they were taken out of the regular rescue teams and randomly allocated to a new team.

“Mixing the teams up really threw a spanner in the works early on, but it was amazing to watch how quickly the teams adapted to the situation and got on with the job at hand.

“All of those competing demonstrated immense leadership skills, a keen ability to adapt to changing environments and strong decision making skills under stress.”

“Those men and women who volunteer their time to train in mines rescue set the gold standard for others in the industry to aspire,” she said.

Kate said the real winners out of a competition like the Queensland Mines Rescue Service Memorial Cup were the men and women who go down into the mine every day to work.

“Those people who can don their hard-hats in the knowledge that highly dedicated and skilled mines rescue personnel are working among them, ready to jump into action should an emergency situation occur.”

Kate also congratulated everyone involved in organising the competition from the Queensland Mines Rescue Service and Kestrel Coal Mine.

“The hard work and dedication of the people behind the scenes often goes unrecognised, so I would like to extend a big congratulations to everyone involved for such a well-run and organised event.”

Mine rescue organisations have been in existence in Australia for more than 100 years and have a long history and tradition. Queensland’s first mines rescue brigade was formed in Ipswich in 1909 and the first permanent mines rescue station was built there in 1923.

The Queensland Mines Rescue Service was formed in 1998 as a professional body to not only provide mines rescue training, but also to provide expertise to assist the mining industry in managing risk and ensuring safety in underground and surface mining.

The Queensland Mines Rescue Service Memorial Cup 2021 was held on 22 April at Kestrel Mine near Emerald in Central Queensland. 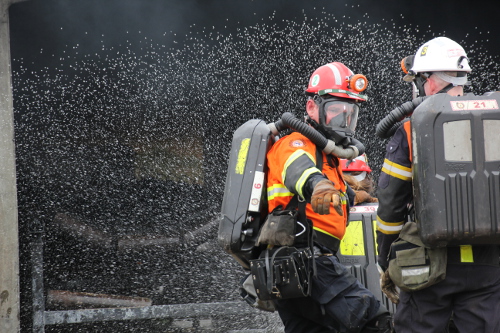 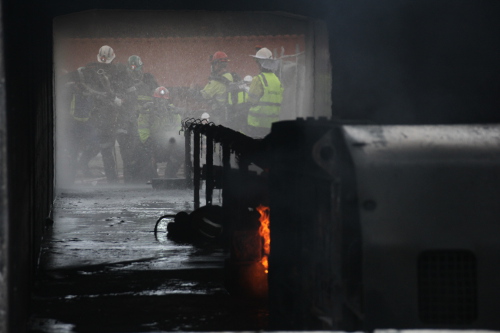