Heavy vehicle drivers on surface mines working night shifts are the most at risk of being involved in a fatigue-related incident according to a new report by The University of Queensland’s Sustainable Minerals Institute published by the Commissioner for Resources Safety and Health. 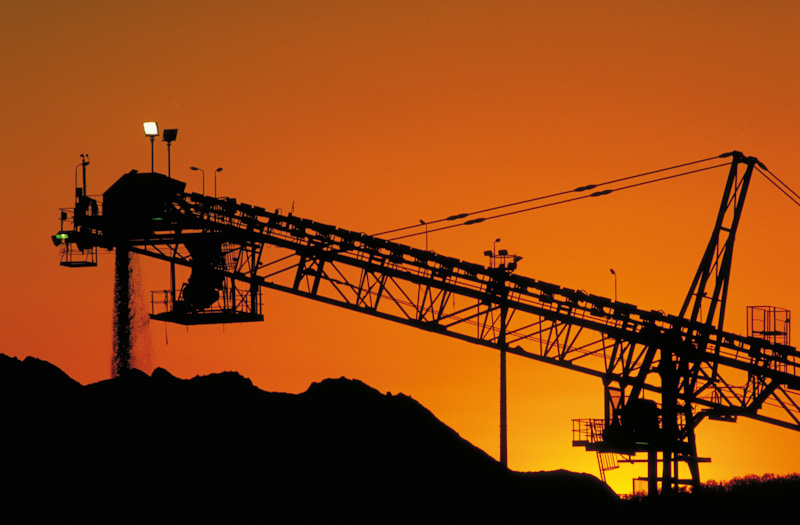 "A comparison was made of fatigue risk management practices noted across the Model WHS Laws, as well as legislation in Queensland, Western Australia, and New South Wales, international jurisdictions, and from the general health and safety space.

“Mining incident data was also analysed to determine how the industry describes fatigue, the job and mine types where fatigue events more commonly occur, and the category of incident, consequence, and controls that typically characterise them.”

“Interestingly, the report found the number of fatigue-related vehicle incidents in Queensland has been on the decline since 2011.

“However, it is important to note that it is suspected that fatigue could be a factor in a greater number of incidents than what has been reported.”

Kate said a big driver for the report was understanding the current state of fatigue management in Queensland’s mining industry and to understand what industry was doing well, and what could be done better.

“Specifically, the report examined the process organisations employed to identify and implement procedural—soft—and practical—hard—controls to manage the risk of fatigue,” she said.

“The changes in the bow-ties across time show a general maturing in the mining industry’s understanding and management of risks associated with fatigue.

“Analysis of current industry practice and regulatory frameworks showed that a greater use of fatigue detection technologies, addressing the legislative challenges sometimes faced when Queensland workplaces wish to implement fatigue management controls, and stronger emphasis on the importance of fatigue management could be implemented to improve safety and health outcomes.

“Now that we have a baseline, we know where the gaps are in the research, reporting, and practices related to fatigue and, as an industry, steps that can be taken to address them.”

Kate said the second part of the report investigated the relationships between fatigue, health and safety, and mental health within the mining industry.

“Numerous compounding factors in the workplace and in home life have been identified that contribute to worker fatigue and mental illness,” she said.

“While research to-date in this area has been limited, there is some evidence which has shown that the relationship between fatigue and mental illness is bi-directional, with one usually leading to another.

“Further work examining fatigue as a mechanism in mental health outcomes could bring new information to light on the issue.”

The report proposed the development of a toolkit to assist workplaces in assessing psychosocial hazards as they relate to fatigue and mental health outcomes.

Read the Fatigue Management in the Queensland Mining Industry and its relationship with Mental Health report.